Christmas Digital Marketing Tips | How To Say Thank You This Christmas 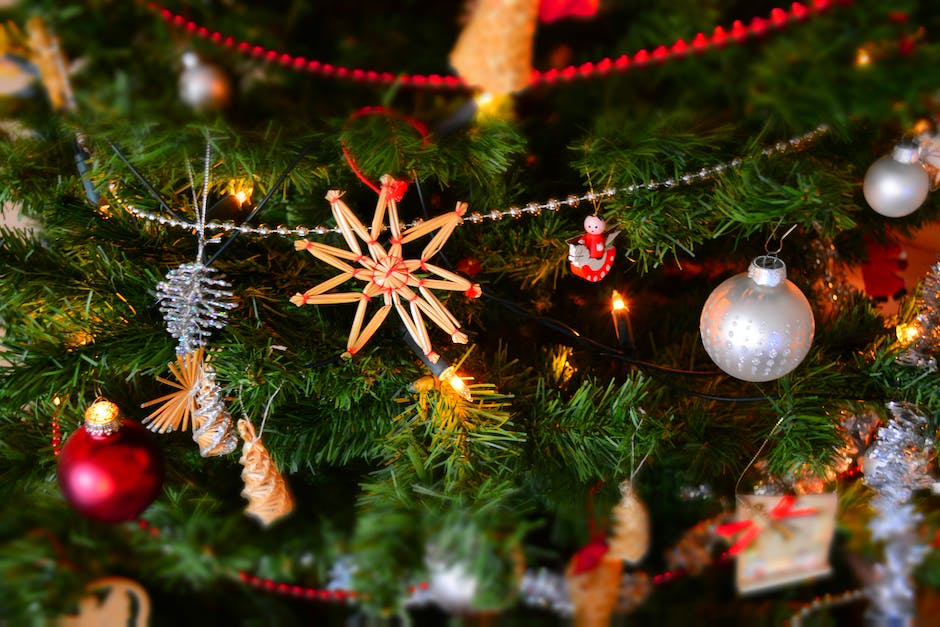 Maybe not as many people will see it but I know that we are all sitting there in their last week of December probably thinking here’s another email coming in, automated, telling me something I already know.

So what do they do? They make a big effort and they are a timber manufacturing company and they made this, which I think it’s pretty cool. They make one every year. They start planning this fairly early on asking what will we make this year to demonstrate what we do, which is Craftsmanship cabinet making that type of thing.

And they make a Christmas type toy if you like. It has multiple functions, doesn’t it? If I send this out to a customer they probably take it home and give it to their kids. I do. That’s why I asked for two today, one for each of my kids even though one is 15.

So they make an effort. Last year I think it was a polar bear, They’ve got like ten of them for the past ten years. A Christmas tree was the first one, which was really cool, and this is really cool, too. You remember it.

It’s different. Who else gets this at Christmas? It’s not a newsletter. It’s an actual thing that you manually post.

Posting things means you made an effort.

Nobody really uses ‘snail’ mail anymore in terms of posting something and putting a stamp on it. If I want to get someone’s attention I’ll always write them a letter. If I really want their attention I’ll do it handwritten. But for Christmas make something that represents your company that someone’s going to enjoy and remember. That is this Robin.

I’m going to do digital promotion of that by putting it into a newsletter type thing and putting it on LinkedIn and posting and making sure some other people see it, but this goes out to their select special customers who matter.

It’s what I’m doing in this video. If you’ve worked with me in the past twelve months, or even before, thank you.

Business to business is about relationships. So they want that part of it but they also want to be remembered, and this has the functionality to be enjoyed by kids or whoever as well, or be collected. Now, in terms of retail to consumers, I’ve done quite a lot that in the past couple of weeks, as I said earlier, someone said is It too late?

It’s the first week of December, is it too late to do something digitally? No it isn’t and what we did is an example was Facebook marketing.

That is where consumers are. I have a slight issue with Facebook if you expect an instant result because no one’s on Facebook to shop, are they? They’re all on there to see how their family are or see how well their friends are doing, that kind of thing.

So they’re not there to buy. So you have to bear that in mind, but what would you do if you were a retailer and you were heading into December, knowing that everybody is about to ramp up their marketing activity, everybody. It’s about to be the most competitive marketing scenario in the calendar year. Well what I would do is target existing customers. It’s an age old marketing theory isn’t it?

It’s easier to contact someone who’s bought from me before and say here’s a different type of product or a new type of product that you might want to be interested in as a gift. Please buy it. Existing products and services to existing customers. I can do that on Facebook because I have my followers and my likes. A smart tactic is how do I reach those people, because Facebook’s algorithm will block content, if they’re not a regular access of the content or they change their settings and so on, not everybody sees your Facebook posts.

That’s why you might have 3,000 followers on Facebook but every time you put a post up you might get a handful of likes. It makes no sense, right? It’s because they’re not seeing it. So there are a couple of tactics which I would tell people to employ and have done in the past ten days about how to force your content into your following on Facebook. One is to pay.

A short-term Facebook Ad. I can set that to go just to my likes and followers on Facebook. That forces it bypassing the algorithm block, which means you see my content at just the right time, four weeks before Christmas, the gift type peak period. I can run an ad for eight days, I think we ran it five pounds a day, not very much, and it will show my offer, it has to be an offer right, an offer for a product for a short posted period of time to my followers and likes. One thing to bear in mind – so I’ve had two customers do this in the past few days, if you have a lot of followers and likes, let’s say five thousand, then it will run the ad.

You need a thousand people in your list to run an ad on Facebook One of the companies didn’t, they had 500. So you ask yourself if I cannot run the ad to the 500, because there’s not enough, what’s the next best thing and it’s their friends.

You make the assumption that their friends are similar type of people to them and will have seen their content when they’ve posted it or shared it about your business. So we expanded it slightly and instead of just going direct to our followers, that’s the ideal, we said let’s go to their friends. You can do that on Facebook.

Run a Facebook ad and go straight to the friends of the people who like your product. That’s one link detached. There’s a very good likelihood that they will respond well to your content. So that’s what I’ll call the paid way to bypass the algorithm on Facebook. The other way, which I only found out about recently – ‘go live’.

When you have videos and you upload videos to Facebook or you do a post of a video, that’s all well and good, but again, you get blocked by the algorithm. Running up to Christmas ‘Go live’. Do a ‘go live’ video because what happens there is the people in your following get the alert. You’ll have seen it, not very often, because not many people do it, but when you ‘go live’ with a video on Facebook it alerts people and says, “Business A has gone live”.

I was working with quite a big cottage business the other day, renting the cottages, they do that a lot. They go live with the video because it gets alerted. They don’t just put out noise. Finally all of these businesses, it doesn’t matter whether your business to business or retail to consumer, the most important thing you can do is collaborate. Find five businesses who have your followers and market and a similar type of people they’re trying to sell to.

They have their existing followers right, a cluster of people in your target group. Find five businesses like that. That’s offline searching. Who have your customer base, who are interested in your customer base. So I want their customers to know we exist.

They want my customers to know their business exists. We can cross-fertilize the following. Probably the best tactic on social media actually is to do joint collaborative planned contact with your followers and followers of other people. I said this to a business a couple of weeks ago, that they should do that, go and find five businesses, send them an email and say should we repost each other’s content and recommend each other in the run-up to Christmas.

I go back and see them a week later.

They say I stopped because I sent out one and they said no, and I know them, and they still said no. I said show me your message. Show me the email. So she gives me the email and I read it now. It says we should be sharing content together and joining up, you know, the power of many compared to the power of one in terms of marketing contact, we should do that.

There’s no agenda. It’s just to collaborate the marketing contact and and cross fertilize our customers.

There is no agenda. I said to her, send it out again and don’t mention the marketing guy. So she did and of course five companies come back and say that sounds a great idea.

Interesting. Don’t mention the marketing guy. He’s suspicious. Yeah, so that happened, she sent out her email to five companies who she knows and says can we collaborate in the run up to Christmas? That is not posting other people’s content.

That is not sharing someone else’s content. That’s not what it is. It’s someone actually reposting your content with a comment. It makes all the difference. A comment that says this is a brilliant idea, I would recommend this to our customers.

That’s collaborative marketing, where you have advocates and champions, not just making noise. A share by itself is not enough. And there are numerous other ways to promote yourself at Christmas. As I said, I don’t send out Christmas emails, there’s too many of them.