Is The Digital Marketing Field Saturated This 2022? 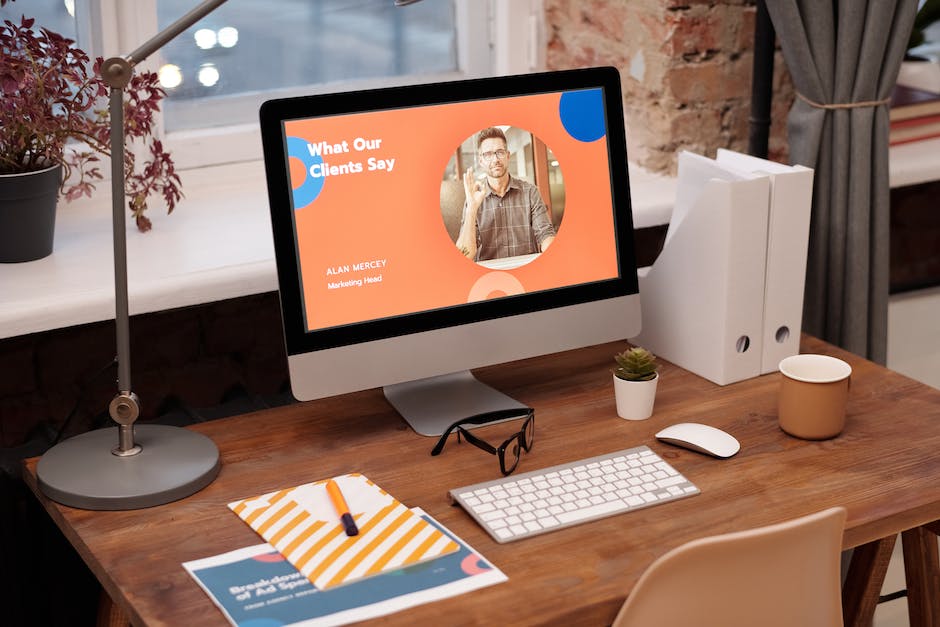 Everyone is doing digital marketing, especially after the pandemic. While worldwide digital ad spending achieved a modest 2.4% increase in 2020, it’s expected to shoot up 70% in 2021, according to eMarketer. US social media ad spend reached $43 billion in 2020. Now, I know that’s past now, but still, that was a 20% increase from 2019, according to eMarketer. The answer is, it’s going to be the most saturated environment ever in the history of digital marketing.

So here’s how. First off, if you think about content, there’s roughly 1 billion blogs. There’s over 1.8 billion websites. That means there’s roughly one blog for every seven people. You’ve heard me say that before. Do we really need more content? No. Did you know for the term auto insurance in the United States, there’s less than 200,000 monthly searches, but yet over seven billion results!

That’s one page for every single person that needs auto insurance just if you take the US-based pages. What happens if you take all the global pages? Again, more content than the amount of people. So the issue you have is there’s too much content and you won’t do well if you create the same regurgitated content.

So how do you differentiate yourself with content? Use steps. Use data. Mix in your own story. Talk about your experiences. See, people want a fresh perspective.

If you don’t give them a fresh perspective, you’re not going to do well. You’re just going to be the same old stuff that everyone else is saying. And if you can’t create a fresh perspective, don’t write that content piece unless you have tons and tons of authority, which most people don’t. The second way to differentiate yourself, I want you to spend more time updating your content than writing new content.

Did you know my team spends more time writing content than me? They’re not writing new content and publishing blog posts.

That’s what I do. I enjoy that. You know what my team’s doing? They’re taking all my old articles from a year ago, two years ago, five years ago, and they’re updating it. They update over 100 articles a month.

So for every four articles I’m writing, they’re updating over 100 old articles. In essence, they’re spending 25 times more than me updating content than I am writing new content. As I mentioned, there’s more content than we need on this web, so if you update your content, you’re going to rank better because Google wants to keep ranking fresh content over stale content.

Boom, you got a billion-plus dollar business. And I can keep going on and on how influencers have been used over time to help generate more sales for companies. Beats, Apple bought that company, Beats By Dre. Everyone knows Dr. Dre in the music industry.

They’re like, you know what, we trust his sound. We trust his beats. We trust the bass. I don’t know too much about music, so I don’t know if it’s beats or bass, but you get the point. And if you think about it, adding an influencer to a brand helps blows things up.

Tom Brady. FTX. You see Tom Brady in FTX commercials. You see LeBron James in Tonal commercials. You know, Tonal, the fitness machine where you have machine-based dumbbells or electric weights? That’s the power of influencers.

If you can combine influencers with your marketing, you’ll notice that your conversion rate goes up. If you don’t have a big budget for this, no worries. Pick up your phone, sign up for Cameo, pay one of those influencers to say something about your business. And what I want you to do is then take that and use it for a testimonial.

Use it to push your product, assuming they approve it, but most times they do and it’s dirt cheap. Great way to boost your conversion rates. The fourth thing that I want you to focus on is adding in the upsells and downsells. Conversion optimization is one of the least sexiest topics out there. I don’t create too many videos about it because no one wants to watch them.

Our podcast, Marketing School, that I do with my cohost, every time we have a podcast on conversion rate optimization, one of the lowest-watched videos. But if you add in the upsells and downsells with the rising cost of marketing, not just ads, but it takes longer to get SEO results, more expensive to do content marketing, if you do upsells and downsells, you can generate more revenue from each conversion, optimizing your lifetime value, which makes things more profitable. And last, but not least, take an omnichannel approach. Used to be able to build a business from one channel, whether it’s SEO, Google ads, Facebook ads, so a lot of eCommerce sites these days, they just want to rely on Facebook ads. And then boom, Apple makes the iOS privacy change.

What happens? The eCommerce companies, whoa, whoa, our ads aren’t doing as well. Yeah, you shouldn’t have been relying on one channel. It doesn’t mean you shouldn’t use Facebook ads or Google ads or SEO, but you need to use them all.

You may not be able to use them all from day one, but eventually you can take the omnichannel approach and go after most of the channels. Some may not perform as well as others, it’s okay. Some may not drive as much volume as others, it’s okay. But if you take the omnichannel approach, you’ll do well in the long run and you won’t have to worry as much for algorithm updates.

If you need help with your digital marketing in 2022 and beyond, check this out ==> Underground Affiliate System