The Dangers of Affiliate Marketing And How to Avoid Them 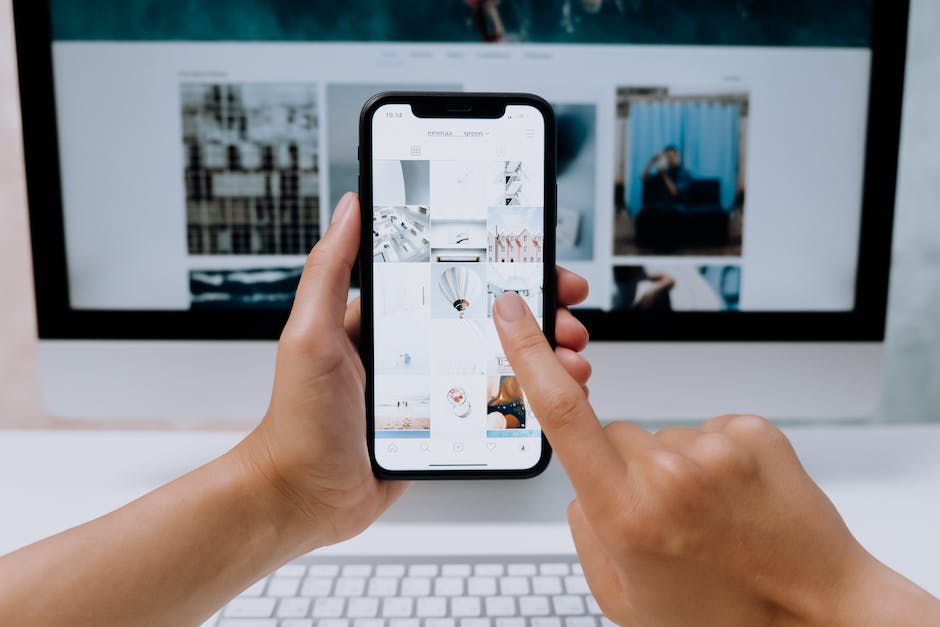 I’m curious about the legal side of it. There seems to be a lot of rules with what you should post when you post their links and whether it qualifies you to actually make any money off it. I had a sale through my link, but it didn’t qualify. I’m not quite sure why? Or is there a simplified version of the legality so that we know what we have to post to include, to make the link valid? Yeah, really good question. When it comes to the Amazon associates program in particular and affiliate marketing in particular, here’s a list of things to know as it pertains to compliance with affiliate marketing.

First is need to be familiar with the FTC, the Federal Trade Center guidelines they’re based in Canada, but you probably have viewers in Canada, internationally, and then also in the US, and YouTube is a US company. So no matter where you’re watching, you do want to be thinking about the US regulations of something like affiliate marketing. And one of those is disclosures.

And what we would typically do is have a disclosure, a disclaimer in the YouTube description above the affiliate links. And in most Think media, Think marketing videos on YouTube. It’ll say, this video is not sponsored to let people know that it’s not sponsored. Assume links below are affiliate links, which means if you click them, we earn a small commission. And we have that disclaimer usually there, and there is usually another one lower that’s even more detailed.

One of the things that FTC expects is that the disclaimer is actually above, it’s not buried at the bottom of your website, in some corner. But it’s actually ahead of what people can see if they’re gonna click those links. Secondly, it actually is best to verbally disclose in the video, if a link is an affiliate link. That is another thing. Now, Amazon is probably not gonna actually be measuring those things. I’ll get exactly to your question, but those are some of the best practices.

YouTube also gives you a box you can check that says, includes paid promotion. Some people think, do I need to check that? Or you don’t, you’re not actually getting paid to promote anything. You may earn a commission if somebody clicks the link, but you should be fine there. And then across the board, depending on the website, depending on, it could be a blog, other websites like Facebook, different social media platforms might have different regulations about affiliate marketing.

And what can happen, is sometimes, especially when the channel is newer, sometimes it runs into issues. We’re maybe so established and we just have a good reputation with YouTube. And I don’t even know anyone, just their bots there.

The media has not had copyright strikes lately. They’re a healthy channel. We may be “get away with things” that maybe sometimes new channels, I don’t know. There are issues because of YouTube “Bots” and assumes this about other social media platforms. If a channel is brand new, sometimes it’s what they don’t want.

They don’t want black hat marketers, which simply means people with a scammy or spammy agenda, is to create a new channel, stuff links, try to rank videos, try to siphon dollars out of. You want to think about compliance and usually, if you’ve got a channel like crafting and custom cards and you’re creating good valuable content, you also should be fine in regards to those types of things. Now. Where Amazon gives you that open window of time, for those that want to sign up for the Amazon associates program, right? You sign up and a lot of times you’ll get approved quickly these days, but they say you have to make a certain number of qualified sales within a certain window of time.

It’s hard to say what those qualified sales are, for some, sometimes maybe what they try to do is, someone clicks. You click your own links to buy things. Maybe you don’t even mean to, or maybe somebody that is on your IP address or a similar IP address. And Amazon’s paying attention to those sales and does not qualify. The other thing is that it is very frustrating, when you are just starting out, it seems like you will see, okay, I made four sales, I made one sale. I made five sales and Amazon seems to, this is just kind of my opinion. I’m kind of going from conjecture here. If you don’t hit a critical mass of sales, maybe from a diverse source of buyers, meaning more than just a handful, then they don’t start crediting you yet. Like if you only make a couple of sales, they’re like, it’s not enough to hit qualification yet.

We have so many people that are making sales, like in our video Regular Academy program, and kind of running into this, I see there’s like six sales, but they say they’re not qualified. And of course, Amazon is always updating its terms of service and whatnot and they can say what a qualified sale is. That could also be, is sometimes you might make a sale but actually, it doesn’t relate to earning any money with affiliate marketing.

It could be someone who clicks your link, purchases, an Amazon prime movie rental for $499 and it’s a sale, but it’s actually not something that you earn anything from. That’s just another example. There’s a couple of things happening in the middle there. My final advice is to establish your channel, think about your disclaimers, always be above board. What we call “white hat online marketing” Which just means ethical, transparent versus black hat, and then just put out good content, but really grow your influence first.

Influence comes first, income comes second. In our video record Academy program, we talk about hitting around, making it a goal to have around 200 to 300 views of the video and to be making videos that directly lead to sales so that you’re not just making like a sale here or there, but you actually hit a tipping point of having some momentum on the channel and having videos that lead to sales, meaning videos that if you reviewed the best scissors for creating crafts and that actually had some serious traffic and interest around it.

That video is kinda like Jennifer from the sewing report in our community, she did a review of one of the best budget sewing machines. That video has like 80,000 views. And a lot of people are looking for it.

A lot of people want to know the budget machine. They find that it’s his brother’s machine, she teaches how to use it.

And she’s selling like a lot of sewing machines. She hit a tipping point of generating qualified sales and there is some sort of a tipping point that kicks your account over to Amazon’s like, okay, you’re good. And from there you just scale up – Are you curious about the programs and services here at Think?